Located on the shores of Lake Superior, Thunder Bay was born from the amalgamation of two towns, Port Arthur and Fort William. With a population of approximately 100,000, Thunder Bay is the largest city in Northwestern Ontario and operates as a resource hub for the region. It's a city built for those who love outdoor activity, regardless of the season, and is rife with trails, lakes, and camping sites. Thunder Bay is also known for its proximity to the Sleeping Giant, a large rock formation that is said to be named after the Objiway legend of Nanabijou. 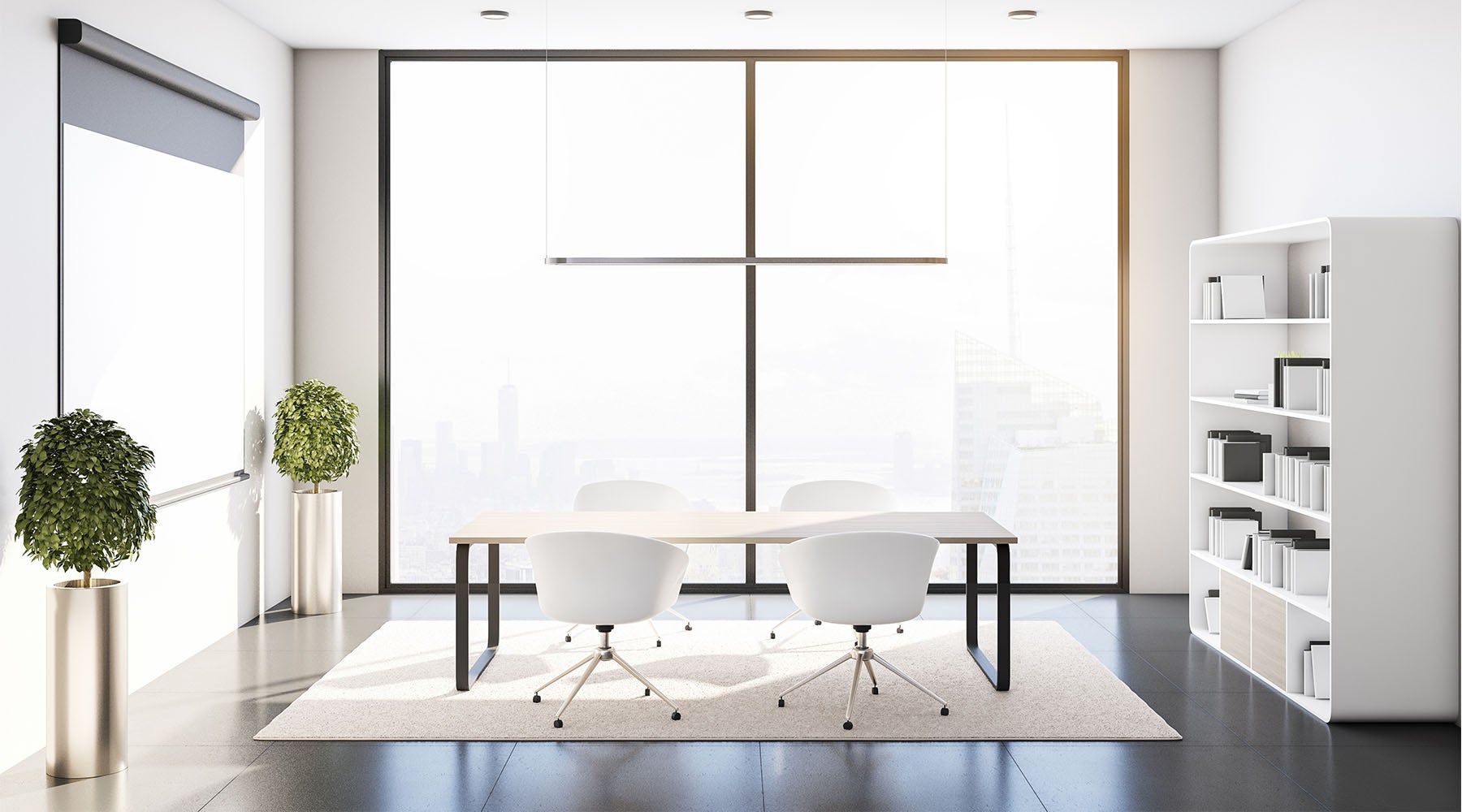